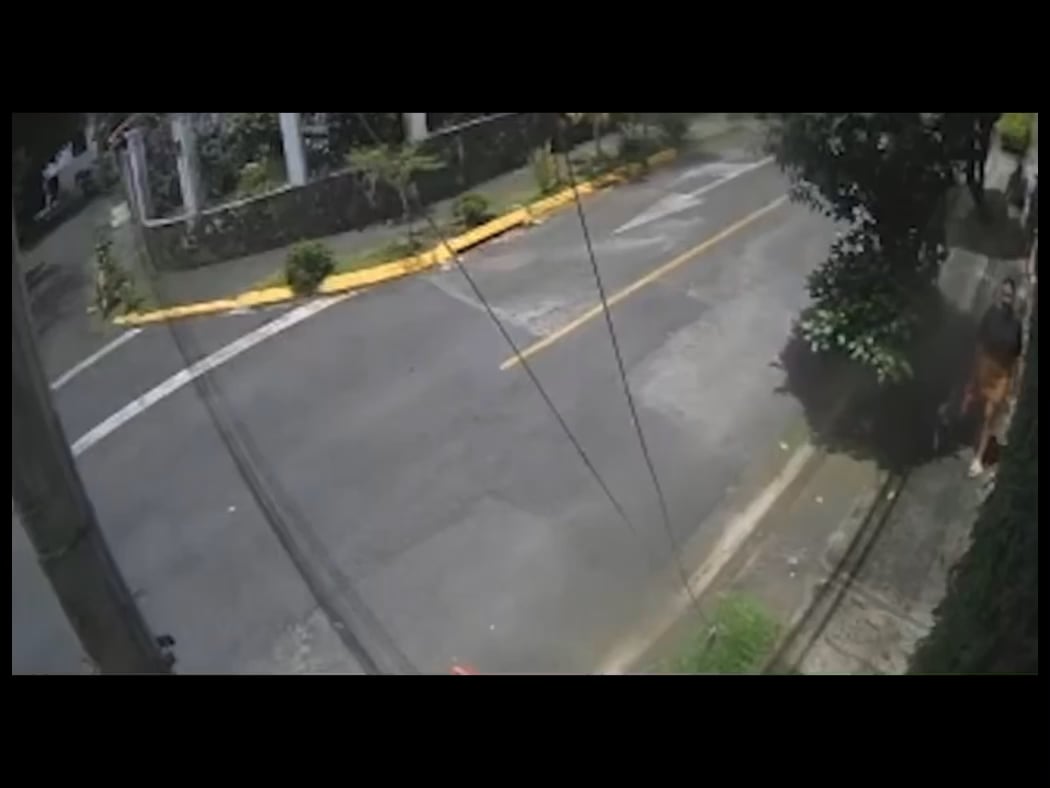 She sacrificed herself to save the little doggo. What an awful situation.

Not gonna lie my pocket knife would be deployed…

I would’ve choked that fucker out longer.

Nannied the fuck out of that lady.

No oxygen no bite

I hate saying it because my friend has the sweetest pitty but it’s always them in these clips, people can’t fucking control them so shouldn’t have them

Fantastic choke. If you pull the dog you are just ripping her apart more. Nice form sir and I hope the lady is well.

Gave that dog the Olivera treatment.

Let it get up so it can go do that to someone else? Nah, I would have held that choke.

Serious props to the guy initiating that chokehold and ending the mauling. Right place, right time.

The dog should be destroyed, no hesitation.

Oh great. Now the fucking dog goes on to kill a child.

Advice from dog wardens in this situation: Grab collar, lift as high as you can and twist your hand.

There’s a lot going on in this video. After watching the video of the woman abandoning her amputee (?) dog, it’s kind of heartwarming seeing people putting their pets’ safety above their own.

Also, for a sec I thought the guy with the stick was going to jam it up its ass….

Ran off to maul someone else

Snap that fucking things neck, along with its owner

Two absolute legends here. The girl for holding her dog up like the last survivor of a sinking ship and the dude for choking a pit bull like a fucking MMA fighter!

Now that’s what I’m talking about! That duda handled it impeccably mad respects

Points to the lady for committing so hard to holding her dog in the air. I mean she was getting fucked up and she still had that waiters carry.

“You must have given off a bad vibe, he’s usually very friendly”.

The fact that somebody actually ran up that knew what to do blows my mind. I’m always yelling at my phone “Choke the dog out!”. It works and it can save someone’s life. Learn the rear naked chokehold!

The breed of peace strikes again.

I wouldn’t of let got till it was lifeless

Oh look …a pitbull … What a shocker….

Will never understand the desire to own a dog that could tear a person to shreds.

You’re picking a dog for the family and you have two options…a normal doggo and this other one that does all the same things as the normal one except could also tear your arm off. Makes zero sense.

A long time ago, maybe twenty or so years, a man was at the playground with his son and a pitbull came out of nowhere, off leash and mauled his son. It took three grown men to get the dog off the toddler. The dad rushed his son to the ER. Kid was in surgery for 8 hours. Life altering injuries including the loss of one eye and a brain clot requiring removing a part of his skull.

After the doctors took the kid away, the father, a mild mannered accountant, went back to the park and saw the dog being walked, now on leash, by a young lady. Without further conversation he beat the dog to death in front of its owner with a nine iron while she screamed for help to passers-by. Nobody got involved because he looked like an insane person. Afterwards they police came and pulled him off the wet pulp on the sidewalk.

He was arrested and charged because too much time had passed between the mauling and the attack on the dog for it to be self defense or crime of passion.

However, after the jury took one look at the ER photos of the man’s son they acquitted him after only 15 minutes of deliberation and the DA refused to charge it again even though the judge said the case could be brought again due to jury disobeying their instructions to ignore the extent of the boys injuries and focus on the time elapsed between the attack and reaction.

Make the owner watch this, then make them watch their dog get euthanized.

Cut its head in public